My boyfriend is a shirt and denim kind of guy. But when I came into his life, he’s learned to wear polos and collared shirts. I did not really impose it on him. But I appreciate that he tries to look good when he sees me and when he goes out with me. I asked him about it and he said that he thinks that I deserve to go out with someone who looks good and he is trying his best to be that person for me. I told him that he does not have to if it makes him uncomfortable. He said that it actually grows on him.

So whenever I can, I try to buy him polos to add to his wardrobe. Recently, I bought him polo shirts by Ralph Lauren. He looks great in it. For his birthday, I plan on buying him shirts, though. And I am planning of inviting him to join me when I visit my family in Hawaii. 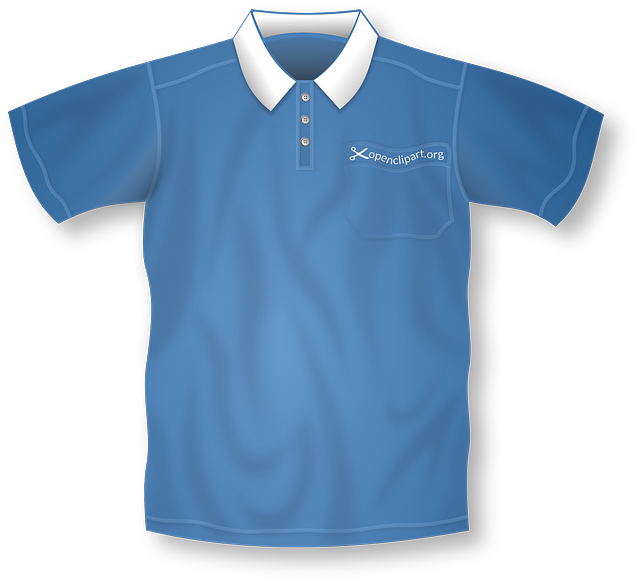